The white chested tomtit is endemic to New Zealand and you can find good numbers of them in our forest. They are quiet birds most of the year but in about August we hear them start calling loudly indicating that the breeding season isn’t far away.

Facts about the tomtit 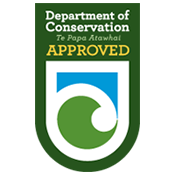 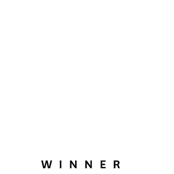 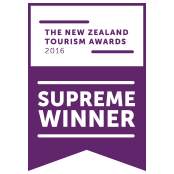